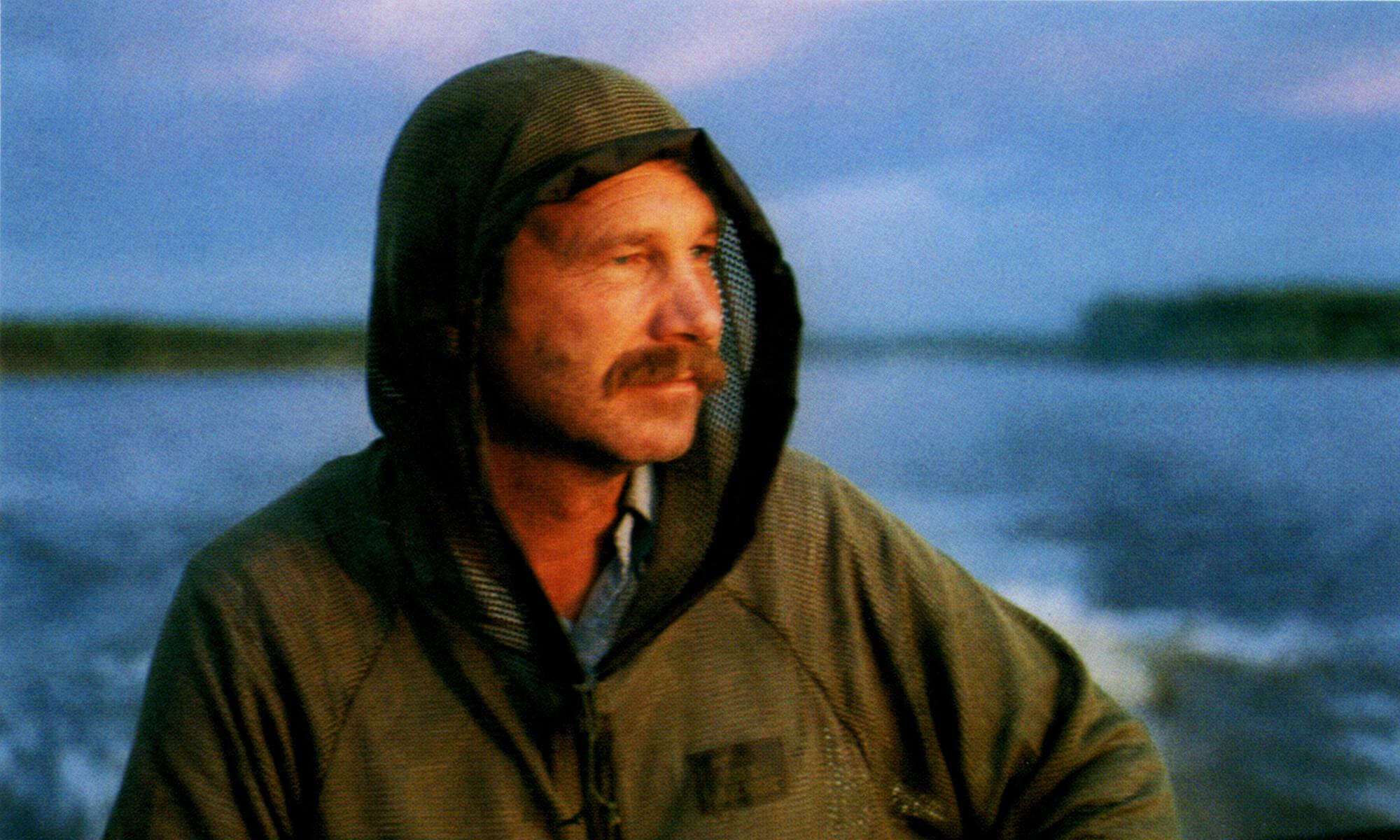 “Viktor, Vodka. and Raw Fish” is the captivating tale of that voyage, an internationally sanctioned flight that was the first American crossing of Russia since the Lindberghs’ expeditions in 1937, and the last flight across the old U.S.S.R. Join author/pilot John Proctor and photographer Rick Roessler, along with the famed Russian pilot Viktor Smolin and a supporting cast of unique characters, on this journey through a fascinating foreign culture on the eve of an intriguing era of change.